Surf’s Up! Go Where The Energy Is

During my visit, the Vans U.S. of Surfing Open was taking place. I watched two days of surfing finals from the Huntington Beach pier. 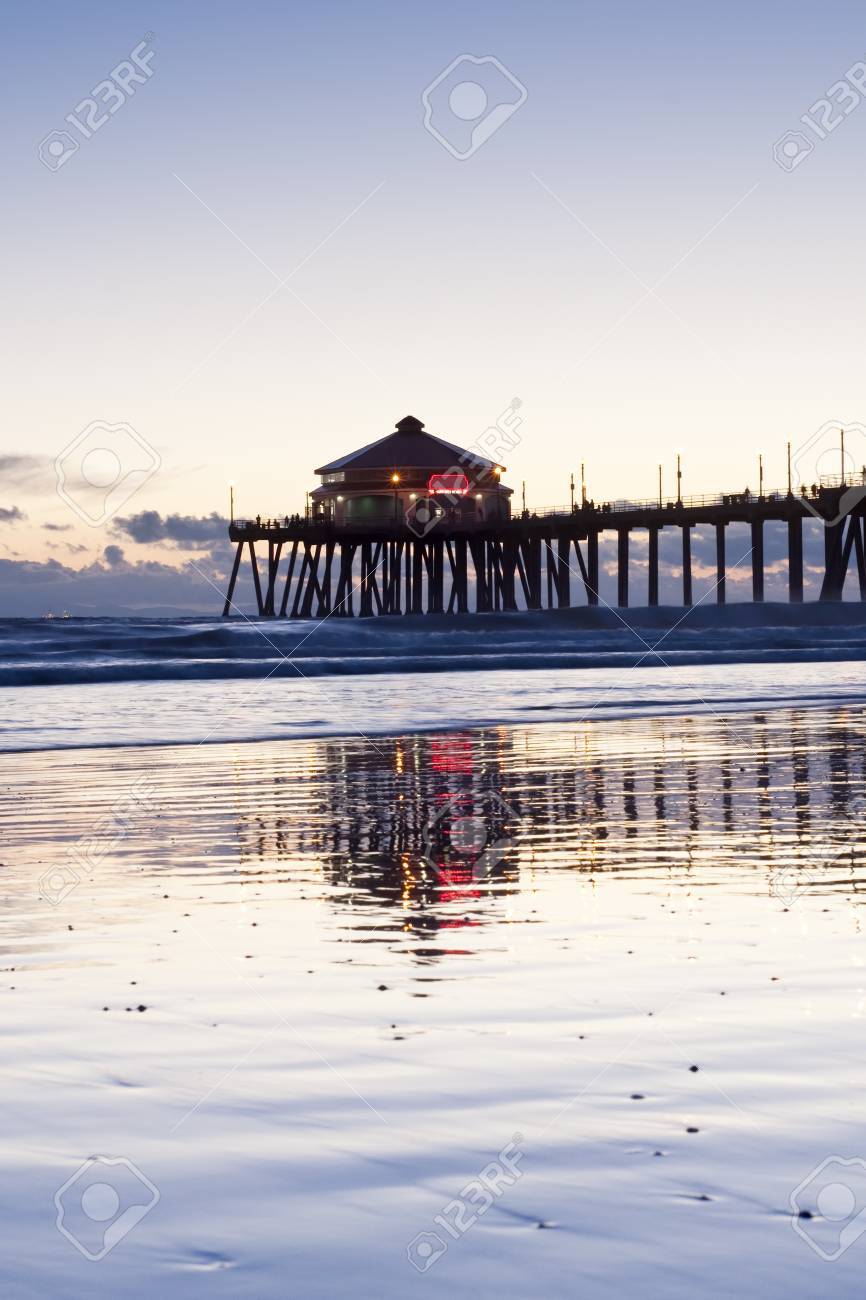 From the birds-eye view of the pier, I watched surfers cut across the waves–which provided the energy they needed to make magic on the water. These wave-riders reminded me of the connection between energy and ingenuity. Without the wave, the surfers would not have energy to ride their boards; not to mention create the ingenious twists and turns that thrilled the crowd. The key, for the surfer, was to keep her board just ahead of the breaking wave. In other words, she had to stay in front of the energy. That’s where she could explore ingenious moves.

Personal and collective ingenuity requires energy. If we get disconnected from energy, we are less likely to think and act in resourceful ways. Here are a few principles, we can learn from surfers, that will enable us to utilize the energy that leads to ingenuity.

See where the energy forms

Surfers sit on their boards in the water and they watch. They scan the ocean for the formation of waves (energy). This requires patience and vigilance. As the wave forms, they paddle to the spot they believe will give them the best chance of catching it.

In order to be ingenious, we have to first see where energy is forming and go to it. This requires that we pay attention to emerging situational factors. The elements of a situation are like the gathering waters of a wave. They combine to give us clues about possibilities and opportunities. Learning how to read the formation of situational factors helps us notice where energy is forming.

Twice in my life, I’ve lived in cities I didn’t particularly want to live in. I initially spent a good deal of time bemoaning my situation even though both places were full of energy and possibility. It wasn’t however until I changed my perspective that I was able to see the energy contained within them. Seeing energy form is the first step in using it for ingenuity. If we don’t pay attention to the clues that energy is increasing, we will miss the power it provides for creative action.

Sometimes the energy forms exactly where we think it will. Sometimes it forms somewhere else. The key is to watch with openness to the clues that it’s forming and go to it. Simply put, ingenuity requires us to get in the way of the energy we need to tap potential and possibility. For me, once I did that, both cities opened up for me in ways that enriched my life in ways I could have never anticipated.

Stay in the zone of maximum energy

The surfers I watched tried to stay at the leading edge of the wave. That is, they stayed just in front of the part of the wave that was breaking. The whitewater behind them and the wave still forming in front of them (see the pic at the top of this post). Let’s call that space the zone of maximum energy. If the surfers got too far ahead or behind that zone, they lost energy.

Ingenuity and creative action happen when we find a maximum energy zone. Finding this zone has to do with situational and relational factors that enable us to act. An energy zone can be as simple as the time of day you are at your best and able to do your most difficult tasks. An energy zone could be the rise in energy during a meeting, and your ability to go with that energy and find the possibilities hidden in it. An energy zone can also be a more protracted season of time. In one of the two cities (I mentioned above), the energy zone was a season of time where I provided leadership coaching for a community leadership program. For over eight years, I rode the wave of working with some of the best and brightest leaders in Tucson, AZ. The energy contained in that season not only allowed me to ingeniously express my own life-work, but also learn from so many intriguing leaders. And to think I almost missed that wave.

Can you tell if you are on the front edge of energy? What are the clues you might be lagging behind or getting too far ahead?

Once in the energy, don’t waste time–be ingenious

As soon as the surfers sensed a wave was “ride-able,” they got moving. They positioned themselves to catch the wave, turned their backs to the wave, paddled with gusto, and then got up as soon as possible to make magic. In other words, once the energy formed, surfers wasted no time putting ingenuity to work.

When you sense energy for an idea, project, or initiative, get up on that board and ride (as an individual or a tribe). Energy, like a wave, doesn’t last. If we don’t seize the momentum that energy creates, it will dissipate. And then it’s harder, and sometimes impossible, to catch it again. In my research and work, I’ve witnessed individuals and tribes sense energy for an idea and then wait too long to seize it. They stalled. And the stall diminished both the energy and inspiration needed for the possibility.

If you wait too long to seize the energy of opportunity, you will find yourself sitting on your board talking about the waves that “could have been.” And that usually leads to some kind of excuse-making or regret. When the wave arrives, if you’ve determined you should ride it, then get up and ride. Be ingenious and watch what happens.

When a wave ended, the surfers wasted no time getting off it. Some rode waves as far as they could until the energy was simply gone. At that point, they would just fall in the water. Other surfers sensed the ride was over before the wave was. This looked more like a “bail out.” No matter the reason, when the wave-rider thought it was over, she ended the ride both to conserve energy and get ready for the next wave.

In life and work, when we hit a big vein of energy, ingenuity and meaning, it can be a fun and productive ride. We feel energized, full of purpose and that we are making a difference in the world. It can be hard then to let go of that situation when it’s coming to an end. Sometimes we ride yesterday’s energy both because it was a great ride and because it created security for us. Eventually though, if we don’t get off that situation, what once was full of opportunity becomes an obstacle to the next possibility. This is a tricky moment and requires discernment and often wisdom from other people to help us discern when a wave is over. But when it’s over, the wisdom of the surfer reminds us to get off, get back on your board, paddle back out to where the waves form and look for the next one.

Wave riders can teach us a lot about energy and ingenuity. In fact, check out this video (about 4 min) of surfers doing everything we explored in this article. It’s worth watching. You’ll see the wave form, how the surfer stays in the maximum zone of energy, how that energy enables ingenuity, and what the surfer does when its over.